I was the fat kid at school that did no sport, and didn’t really see the point in it.

Roll on to 2008 and I did my first marathon, FLM, and haven’t really looked back since. Marathons, ultras, couple of Ironman triathlons…the only question is – what next?  If it’s long and painful, then it’s probably right up my street!  If it includes pizza…then even better!!

Update…after luckily getting a place in Grand Union Canal Race in 2014, and loving it, I’ve gone onto bigger and better!

2016…fell in love with the lake district and wild camping, and did the Lakeland 50 too!

2017…had a rough experience at the Arc of Attrition (but I did finish) and had a great time at the Thames Ring 250…finished 7th in 80 hours.

2019…..Winter Viking Way in January, followed by a well earned rest.  And then something epic in May!  600 miles ?  14 days?  No sleep?  That sounds dreadful….sign me up for the Monarchs Way! So that’s the Monarchs Way in May, and another bash at the Chained Escape from Meriden in November….excellent.

2020…..Volunteering at the Spine race in January (and what an eye opener that was!), and then – bugger, everything has been cancelled.  Hopefully the Montane Cheviot Goat in December if I’m lucky.

2021….hopefully the Spine in January & the Northern Traverse in April

Why do I do it?  Because I’ve found it’s really useful to attempt something each year that I genuinely don’t know whether I can do or not.  After a few years of doing this, and finding that I can actually do more than I ever thought was possible, I find myself really pushing the boundaries of what is reasonable….and I still haven’t got to the edge of the boundary yet. 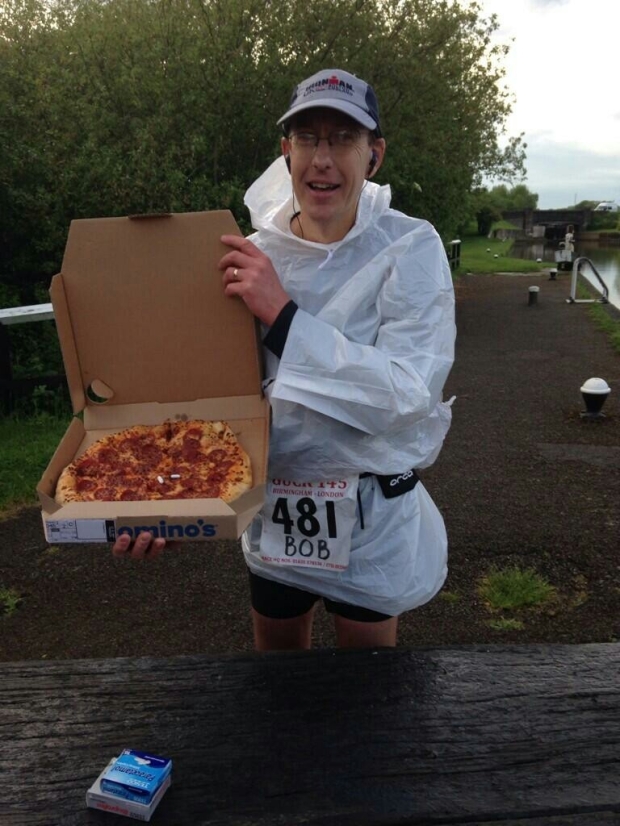